Vault Productions press release (January 7, 2018): Vault Productions’ YouTube channel continued to grow in multiple areas despite not producing a new series at any track in 2017.  Despite only producing 50 new videos (as compared to 98 in 2016), the channel increased the # of likes and shares their content has received.   The also reached the 1 million minutes watched plateau for the 4th consecutive season.  The stats were released on the Vault Productions Facebook page. 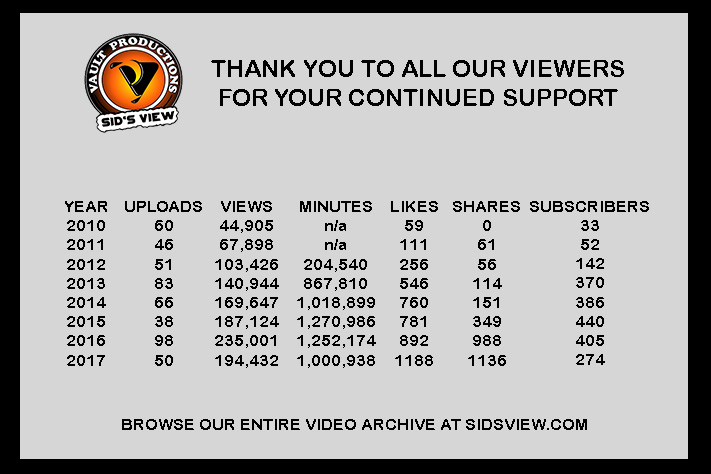 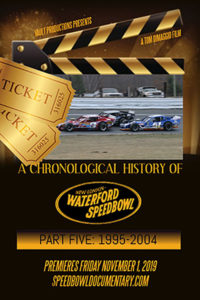